Shepherds Purse has been an award winning artisan cheesemaker since 1989. A family run business was founded by Judy Bell, who began experimenting with cheese making at her farm-house kitchen table, using milk from her own small flock of sheep. As the company grew, they became known for artisan cheesemaking, adding their own special cow’s milk cheese and water buffalo milk cheeses to their range. Shepherds Purse has grown naturally and sustainably over the years, and now, they boasts a team of 35 proud makers, led by Judy’s daughters and joint Managing directors, Katie and Caroline.

Recent work with NCAir on a project to run stainless steel compressed air pipe into a sterile cheesemaking environment along with recommendations from NCAir on how to make the system more efficient and remove remote compressors by increasing the compressed air ring main around the factory.

Joint Managing Direct Katie added “The service we have received from NCAir has been absolutely fantastic. NCAir have been incredibly supportive throughout the process of change on our site. They have supported transitions with temporary solutions, which secured continued production throughout the process. Whilst on site the NCAir teams standards of work have been exemplary and their pipework is perfect. When asking our team in the office, they would like me to highlight the amazing level of efficiency NCAir offered and how easily they solve any issues we may come up against.” 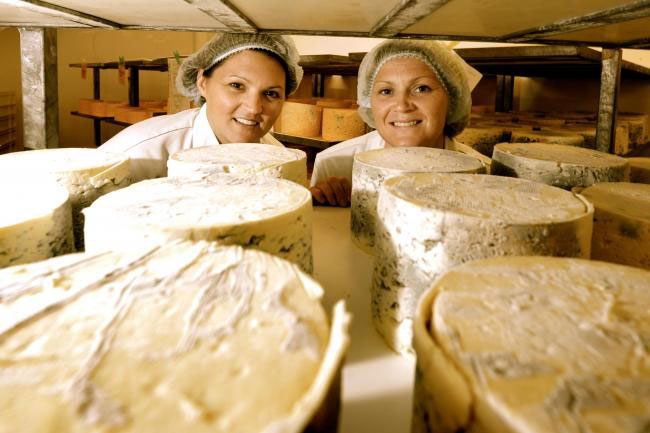 For more information on Shepherd Purse and details on where you can find their products please follow the link https://www.shepherdspurse.co.uk/