After celebrating over 80 years of success, Richmond-based Chas Long have opened a new facility just near Scotch Corner in North Yorkshire.

Managing Director Mark Long said “With the new facility needing allot of pipework and a new compressor large enough to cope with our increased loads I went out to a few compressor companies for their input, after speaking my NCAir and being impressed with the proposed system and how easy and straight forward they are to deal with I awarded them the business.”

“NCAir have been great to deal with and have continued doing extra work for us including new compressors at our various depots,” concluded Mark. 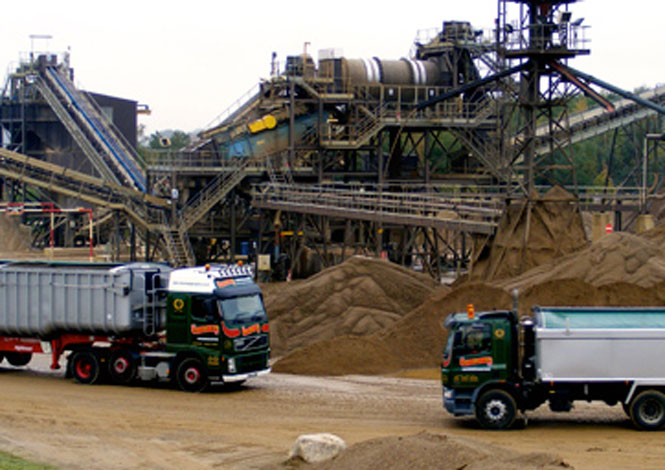